"Butter Lettuce" is the 3rd episode in Season 1 of Bravest Warriors. This episode has been viewed by over 4,800,000 people so far.

Dark abomination of the Wet Mounds of Nardacorn, Chris is taking his sweet time in the bathroom! As Chris, Wallow, and Danny hog the Holo-John with their fantasies, they prevent a certain member of the Bravest Warriors team from getting a fresh start to her day.

The episode begins with Chris slaying the "Dark abomination of the Wet Mounds of Nardacorn" in the Holo-John. Wallow opens the door to the bathroom saying he needs to go to the bathroom. Chris says he hasn't defeated the "Great Plains Wildebeest". Wallow claims it is undefeated, and says that this is too intense for six-o'-clock in the morning, but the battle begins and Wallow joins the fight.

Danny enters the bathroom wondering who is hogging it and gets knocked over by Wildebeest. Chris gets angry and floods the beast's eyes with bumblebees, successfully defeating it. The elves come out of hiding to congratulate Chris & Wallow. Danny decides to reward Chris with a Beth hologram. He makes her 30% more sexy than normal, then 40% and finally 9000%, but that grosses everyone out and even makes Danny vomit before he turns it back to 30%.

Chris says that he doesn't want to date Beth because it would mess up their lifelong friendship. Danny & Wallow say that they were made for each other, but Chris continues to deny it. The hologram Beth starts to kiss Chris, but the real Beth walks in causing everyone to freeze. She removes her retainer and starts brushing her teeth, seemingly unaware of what is going on.

Beth leaves the room and tells the computer (possibly to get back at the boys) to load her Butter Lettuce fantasy and to lock the Holo-John because she wants to go back to bed. The bathroom turns into a spa with Stripper Unicorns that start a Butter Lettuce Party. The episode ends with Wallow dancing with one of the unicorns. 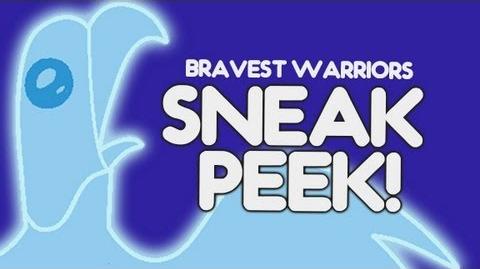 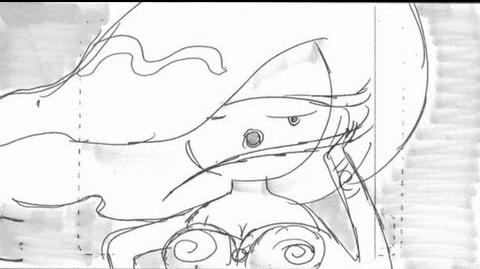 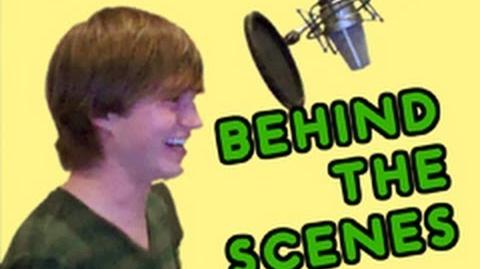 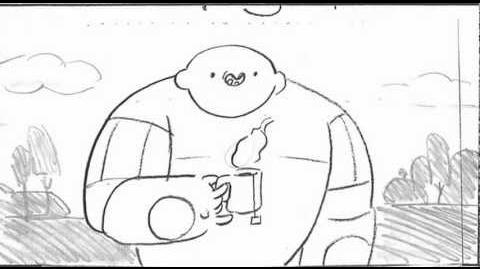