"The Bunless" is the 5th episode in Season 1 of Bravest Warriors. This episode has been viewed by over 2.2 million people.

The fate of the planet Bunless 9 depends on the Bravest Warriors team to reunite two ageless aliens at a dance mixer.

Wallow is commanding the dance mixer on Bunless 9 while the bun masters are preparing Beth and Chris. The alien entities are shot into Beth and Chris from the back side. The entity of Killrock is with in Beth, and Chamsy into Chris. The two have broken up and if they do not get back together the planet of Bunless 9 will be plunged into 100 years of war and darkness. Beth and Chris attempt for Killrock and Chamsy to mingle, but just make it awkward for them. Chris and Beth try to start a conversation with Chamsy and Killrock, but they remain silent, and they must resort to dancing with each other.

Chris is not very good at dancing, but Beth leads him through it. Killrock and Chamsy agree for a moment, but end up arguing. Beth and Chris run out of time and the Celestial Ascension begins. Danny pushes Chris out of the way and starts dancing with Beth. Danny is an amazing dancer which makes Chamsy jealous. Chris accepts that Danny is better then him, which angers Chamsy. Chris' jealously gets the best of him and pushes Danny out of the way. Killrock realizes she does love Chamsy still, the entities embrace and the Celestial Ascension ends. After exiting Chris and Beth. Planet Bunless 9 is now at peace, Chris receives a call from another alien who's planet is rotating too fast.  Chris recieves a slap on the buns from a giggling Bunmaster and then the episode concludes. 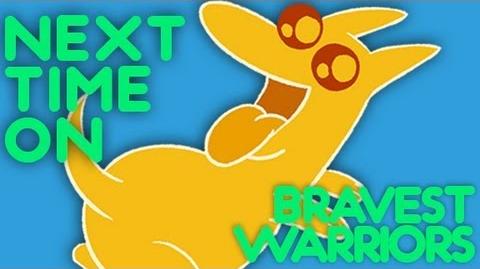 Next Time on Bravest Warriors - The Bunless
Preview 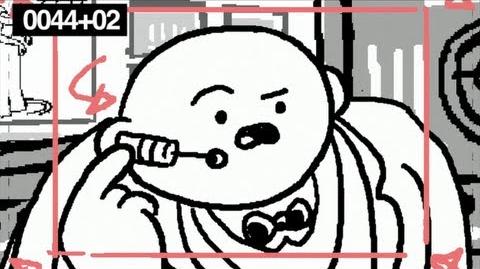 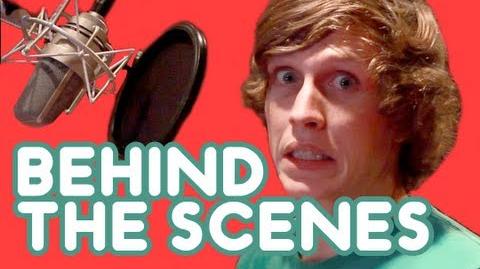 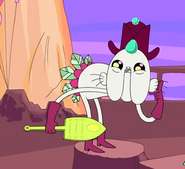 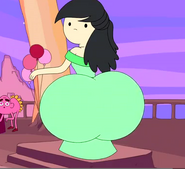